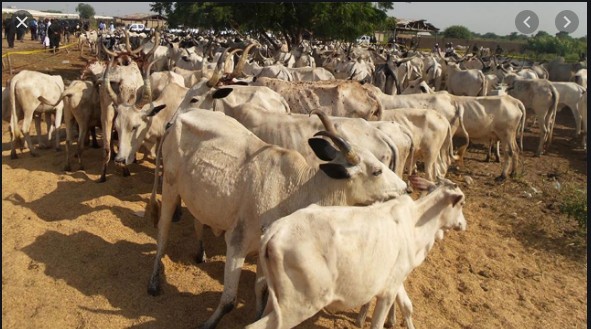 The government of Imo State has agreed to pay a compensation fee of N8 million to some Fulani cattle rearers whose cows numbering up to 55 were declared missing.
The resolution followed a meeting summoned by
the Interim Management Committee chairman of Ezinihitte LGA, F. S Onyeberechi last weekend at the council headquarters, Itu.
According to reports, the Fulani herders had recently raised alarm over their missing cows after a little misunderstanding with some youths of the area.
They alleged that 55 of their cows were missing and two dead.
Some of the resolutions reached during the meeting were that the said compensation fee would be paid within 14days and that the cattle rearers will no longer graze their cows in Ezinihitte.
The meeting had in attendance various security agencies, including the Area Commander, DPO, DSS and Civil Defense.