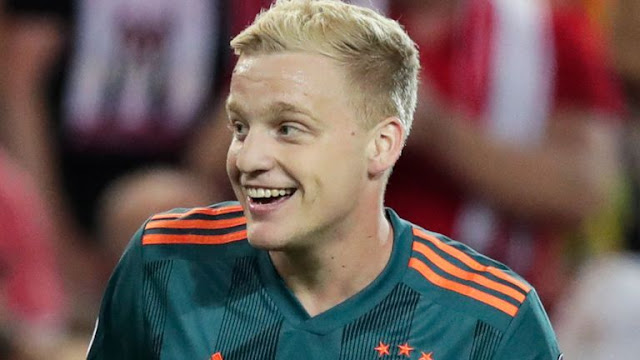 The Executive Vice-Chairman of Manchester United FC, Ed Woodward, has reportedly identified Paul Pogba’s replacement at the club.
The Red Devils are still willing to sell Pogba this summer transfer window.
Pogba has not played since he sustained a foot injury on Boxing Day.
The 27-year-old has made only eight appearances this season and has been linked with a summer exit from Old Trafford.
His current deal at Man United will expire at the end of next season.
According to Sport, Woodward, who recently decided against triggering a 12-month option in Pogba’s contract, is ready to sign a new midfielder in case United receive an acceptable offer for the France World Cup winner.
The Spanish newspaper reports that Ajax star, Donny van de Beek, has emerged as the ideal replacement for Pogba in the eyes of Woodward.
Van de Beek, 23, scored ten goals and provided eleven assists in 37 appearances in all competitions for Ajax before the Dutch Eredivisie league was canceled due to Coronavirus pandemic. 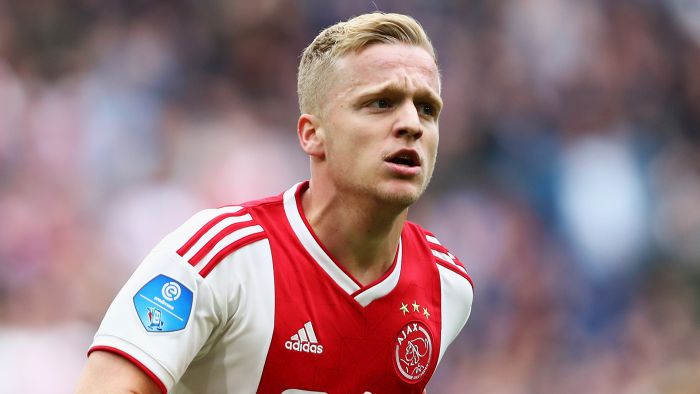